A mad libs TwitterBot fed by Stephen Crane's "In the Desert" poem, syllable analysis, and WordNet from the NLTK Python package.

In the jungle hills
I saw a bartender, cashed, beastial
Who, bleating on the ground
Held their beard in their hands
And ate of it. 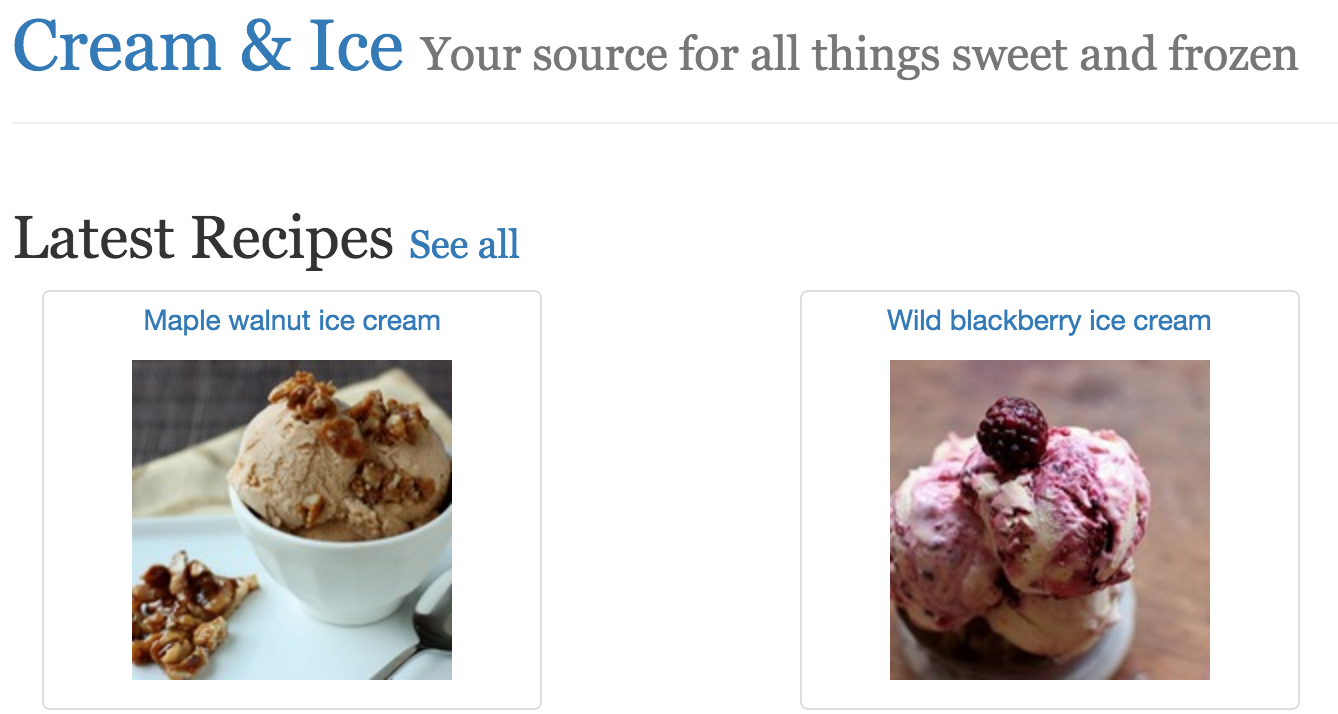 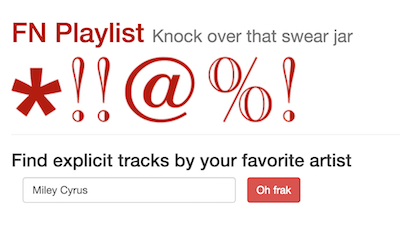 Goofy experiment with the iTunes API. Allows you to search for just the explicit tracks by a given artist.